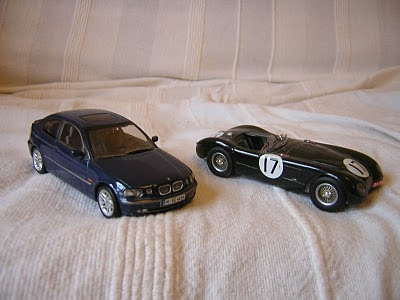 updates:
a useful index h/t City Unslicker
Gonna Get Along Without EU Now Concerned citizens plan a rally, indoors.
Posted by Woman on a Raft at 12:59 pm

Our problem is not so much EU law -much of the EU ignores it whilst we are steadfast in applying it.

We have a combinations of:

- the EU rulings from Europe

and a socialist 1960s establishment from Britain(both sides of the House) which throws its arms up in fake 'dismay' about EU law whilst loving every bit of it because it suits the liberal agenda perfectly.

Cameron is as big a wanker as Blair. You'll realise that soon enough.

True. It is interesting how Theresa May didn't get very far before she was paralized, that's even if she intended to make many repeals or cuts. A few good starts, then in under a year, she's been sprayed in quick-setting sticky-stuff and it's business as usual.

I'd have disbanded the Equalities Commission, repealed the Act, and quoted Protocol 7 of the Draft Treaty which gives the UK opt-outs of the Fundamental Rights agenda and only obliges it to act on what is already in UK law.

The point about the Equalities Act is that it smuggles in a huge chunk of EU law which would otherwise be excluded. It's an EU Trojan - it enables EU law to take direct effect the way the ECA72 did.

The knock on effects upon pensions also will give people nightmares if they're of a certain age. It's straight out of Blackadder and a case of 'if nothing else works, a total pig-headed unwillingness to look facts in the face will see us through'.

I bet some actuaries are creaming themselves tonight - trebles all round!! Pity the poor sods who live in rural places and need a car for work or something - 'bye, see ya, tara money, it's been fun'.

All the insurance companies need do is charge all new drivers the same (with allowance for the type of car) and then use actual subsequent claims to adjust premiums thereafter on an individual basis. It's all computerised and wont cost much.

Apart from that this ruling is a foolish as Bill Clinton insisting that US Banks give mortgages to the "disadvantaged" (unemployed black women in Alabama) which was one reason for the current financial crisis.

No doubt they'll fudge something up for motor insurance but the sting will be in the pensions, as Dick says.