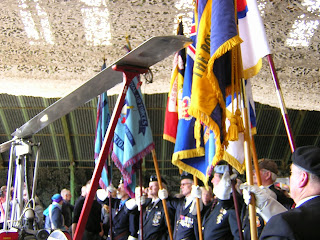 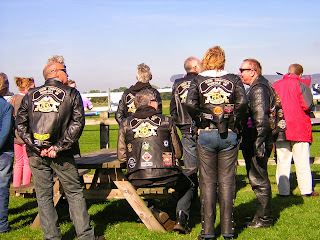 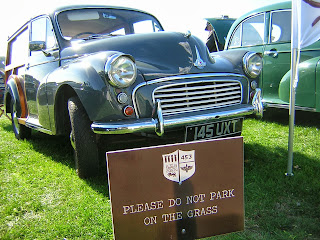 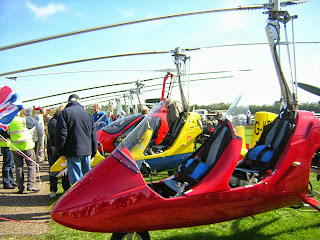 Garlic at the Equinox

Over at Fahrenheit211 a personal explanation of why a person would spend precious time tracking stories with no financial reward and, it sometimes appears, little effect on the world.

In response I give you.....garlic.


Mr Raft has just harvested several large bulbs which are being used, stored, admired and generally enjoyed.  There will be garlic with our Yuletide dinner.  I might see about putting a few prepared cloves in to oil as that is another way of storing them.

They came to be planted as a  result of a suggestion by another writer known for his sunny disposition; the unmissable Mr Ishmael.   He said out that planting garlic is easy - you just put a clove in the ground and wait.  He also mused that preparing rhubarb in syrup was intrinsically rebellious, reminding us of skills which we once had.

Mr Raft has also let some bulbs go to seed for the next generation so I'll pop them in the earth now in the belief and expectation that there will not just be this autumn but another when the wheel of the year has rolled all the way round, through all those moons.

Blogging also has to be about optimism, a belief that any small act of defiance is better than none.

H/T JuliaM at  Ambush Predator for the link to Fahrenheit211
Posted by Woman on a Raft at 11:07 am No comments:

Things I never thought I would write (2)

Hot on the heels of Yasmin Alibhai-Brown,  Julie Bindel steps out, pausing only briefly to pour a little well-deserved scorn on the sister hood for having dithered about the veil for years.  Then she gets down to it:


the niqab has nothing whatsoever to do with freedom or choice. The drive for its acceptance comes from male hardliners who have no concept of liberty and who use women as a means of extending their power.

Cleverly, they exploit the fashionable western language of ‘anti-discrimination’ to achieve this end. Anyone who calls for a ban on the burka or the niqab can often find themselves conveniently branded culturally ‘insensitive’ or ‘racist’.


I believe the goal of such men is cultural totalitarianism, not the freedom for people to express their faith through the way they dress. Veiled women have become a sort of human shield in the advancement of the Muslim fundamentalist agenda.

This is Bindel, in the Daily Wail, and she is getting some support in the comments. Never was such times.
Posted by Woman on a Raft at 11:36 am 4 comments:

Things I never thought I would write (1)

Yasmin Alibhai Brown wades in to the argument about full-face coverings and backs up the Tory MP Dr Sarah Wollaston who has objected to the control over British public life which it symbolizes.

It is important to read her because she is going to be slated by her own kind for her robust stance. So just this once, let's hear it for Yazzer:


when Muslims wilfully create problems and build barriers, anti-racists and egalitarians have an absolute duty to engage with them critically and in good faith. I know frank engagement is avoided because it gives succour to the EDL, BNP, neocons and manic anti-Muslim atheists. I, too, have to think hard before penning columns like this one. In the end though, I don’t think we should abdicate these grave responsibilities because so much is at stake.

In an effort to discourage insects I have tried burning citronella candles but the quality of wax is variable. Some expensive ones still smoke even when the wick is trimmed every hour or so.   Googling to find an alternative, there has been  academic research on the subject and this is the basic result:

- reed diffusers are many times more effective than candles
- the smell which best deters insects is not citronella but rose geranium (that is, a variant of geranium, not roses, although there is some resemblance in the perfume).

I do not want to spend a fortune on diffusers but I'm willing to punt a few pounds on avoiding mosquito bites.   I therefore obtained the following

- A packet of 8 reeds which were down to 50p
- a jam jar with a lid
- Odd oil which was no longer suitable for cooking - a lurking bottle of almond oil and a lonely splash of corn oil. Which ever it is, the oil should not have a strong smell if its own. Baby oil is OK, though.
- surgical spirit or other solvent such as vodka.
- a bottle of geranium oil and one of citronella as I do not like geranium on its own.

Together the perfume oils should cost about £12 and you may be able to find them much cheaper. Any health store will have them.

Mix together the geranium oil, the citronella oil and the cooking oil. Exact quantities do not matter but two small bottles of essential oil will strongly scent at least half a pint of base oil.

Punch 8 holes in the lid of the jar (I used a pointy thing from the screwdriver case and hit it with a hammer)  such that the reeds can be inserted. You could put them straight in the jar but if it fell over the gunk would go everywhere.

Put half an inch of surgical spirit in the bottom of the jar, then top up with as much again of the scented oil.   The oil does not dissolve perfectly in the spirit but they stir together well enough to soak up the reeds.   Some people use vodka instead of surgical spirit which would work but is not as cheap.  On the other hand, at least it doesn't smell of surgical spirit.

Put the lid on the jar, insert the reeds, give it a gentle swirl to encourage the oil and spirit to mix up again, and wait.  Reverse the reeds after a few hours to start the diffusion properly.  You will know it is working because the place will smell like hospital flowers but it is not a bad smell - just peculiar.  You  would not want to dab it behind your ears.  Indeed, you must label the rest of the oil carefully to make sure it does not get confused with cooking oil.

An inch of the mixture in the jar will last at least a month which is bad news if you hate the smell but I can confirm that it has dissuaded all but the most determined bluebottle from coming in.  There is enough oil to top up the diffuser for about a year, meaning the cost of a home-made insect repellent is a little over £1 per shot maximum compared to £10 commercially.  Give the jar a swirl every now and then to re-mix the solvent and oil.

After about two days the stronger smells go and the remaining level is not noticeable to humans - just a lemony background note - but the insects seem to stay away.

It is worth sticking the jar inside a prettier container - say, a plant pot or jug  - because otherwise it looks like you've gone all Howard Hughes and are displaying your own urine samples.
Posted by Woman on a Raft at 6:10 pm 5 comments: